Some of the reasons we're your favourite coffee

Hand-crafted and made to order just for you.

Help us improve the lives of coffee farmers.

Brew the Tim Hortons taste you love at home!

What are you in the mood for today?

Double Double™? We've always got a fresh pot on.

Bagged or steeped, there’s always time for a cuppa.

Treat yourself to one of Tims Café Favourites.

Cool off with a world famous Iced Capp and more.

Prepared fresh to order with delicious fillings and toppings.

Pair your sandwich, wrap, or soup with one of our savoury sides.

A variety of options made to warm and fill you up.

Always fresh baked snacks for any occasion. Like now.

Discover what goes into every delicious bite and sip.

Got a crowd to feed?

What’s new at your local Tims? Find out.

Have some fun. (We take our coffee seriously so you don’t have to.)

Sign up for our email updates and promotions today

Enjoy Tims® at Home! From single-serve to beans, find it all here.

Browse for all the great Tim Hortons products you can enjoy from the comfort of your own kitchen.

Shop for Tim Hortons products online from the comfort of your home.

The convenient and easy way to pay!

Learn more about what you can do with your TimCard®

Got enough left for lunch? Find out now.

All you need to know about your favourite card.

Buy and send a Digital TimCard® or a personalized TimCard®. Makes a perfect gift for a friend or yourself!
Buy Now

Rediscover the rich taste of our signature French Vanilla. It’s sure to warm your heart anytime, any season. 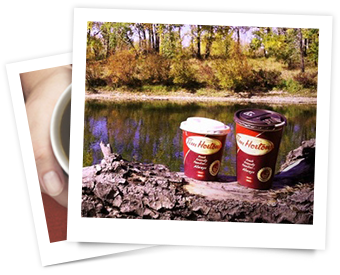 "Not long after after becoming close friends in Calgary, Deni & Ingrid parted paths. Deni became a globetrotting photographer, while Ingrid's passion for women's soccer grew at home. Deni recently returned to Calgary and a steady friendship picked up where it left off-- with the help of an English Toffee & a French Vanilla from Tim's." 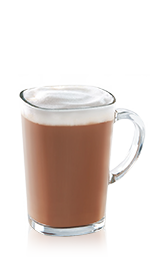 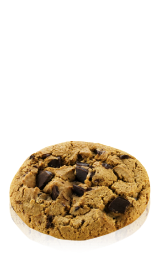 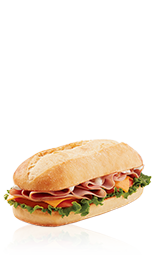 Prepared with quality ingredients and made to order just for you.

Your Tims Meal has

You have no items saved in your menu.

See if you have what it takes to join the world’s fastest growing restaurant brand.

Interested in joining the Tims team? We’d love to have you.

Get the latest news releases, image downloads and more.